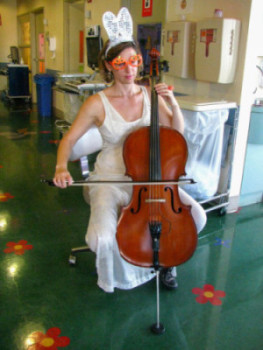 “I went to NY Presbyterian to play on the Friday before Halloween. It was a busy day: lots of costumes, a Halloween party, many distractions. I began working with children in the 2-4 year-old range, and then moved into the triage area to play for teens who were waiting to be seen and receiving treatment.

About thirty minutes later, I took my guitar into the reception area. I saw the same girl, alone with her parents, sitting on a banquette. Her mother was in a full burka, sitting next to her father, who was still fingering the prayer beads. I happened to be in a long shiny dress, with pumpkin sunglasses and wearing white and silver bunny ears on my head as part of my impromptu Halloween costume. The girl, who looked to be about 10 years old, was bone thin, still wearing her ski hat, surgical mask and pajamas, and was still sitting in her wheelchair facing her parents. They motioned me over. It became clear that they didn’t speak any English.

I sat on the banquette facing the girl, and we began to play music together. I was strumming and singing and she was playing in her own way – totally engaged with her eyes. She started singing a song in Arabic and wanted to show me a video on her iPhone. It was of her singing with another Feel The Music! songwriter on a different day. She then showed me a video of a Saudi Arabian pop star singing a famous song in Arabic, and started to sing along. Going with the flow, I started to play the chords of the song, and we became a trio: the singer in the video with his backing track, the girl, and me, all having a musical moment together in the reception area of the hospital.

She uncovered her face to sing, and I could see that she had a tube coming out of her nose. It didn’t matter. She was so happy, and her parents, I could tell, were vicariously happy through her.

We played and sang together for another five or ten minutes. A translator or social worker appeared and we had to stop for their meeting with him. Life in the cancer ward began again.

But, for those ten or fifteen minutes, everything had changed. We were in music land, swept up in the moment.

She was so full of life and clearly passionate about music.

The more I work with Feel The Music!, the more transformed I am by the children I meet and the experiences I have connecting with them. I hope they know how much we are enjoying them and all of the beauty they bring into our lives.”

More Stories from this Program 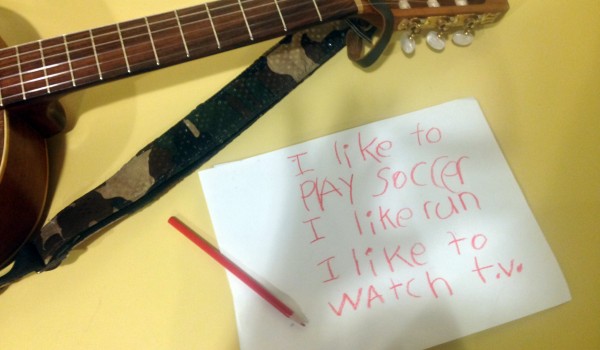 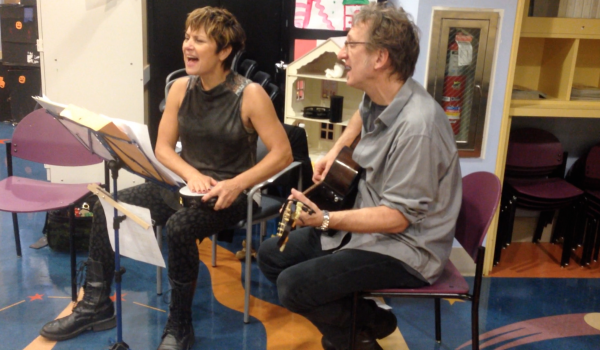 He Danced Out – Kids Kicking Cancer

Back to the Main Story Page 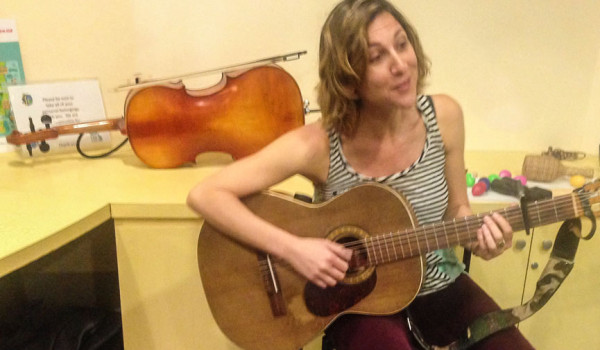 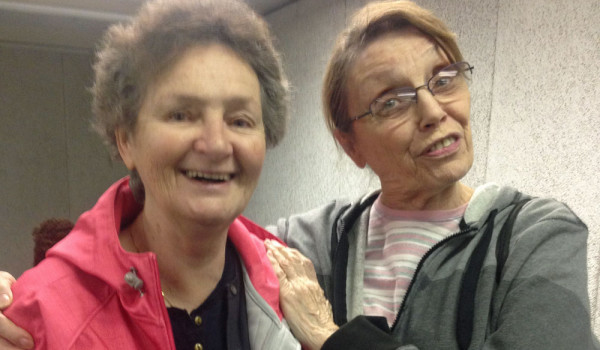 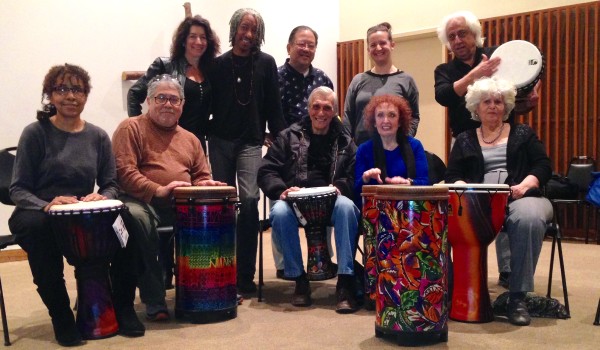